This video is a descriptive on the death of Rishi Kapoor, a Bollywood actor who has created a niche in Indian Cinemas with Romantic movies. Bobby launched him as a hero along with Dimple Kapadia who took India by storm with their steaming characters in the movie. Amar Akbar Antony,Khel Khel Mein, Karz,Agneepath saw some of the great performance from him as an actor. Born as the third child and second son of Raj Kapoor he got married to actress neetu SIngh in 1980. Ranbir Kapoor is his son. 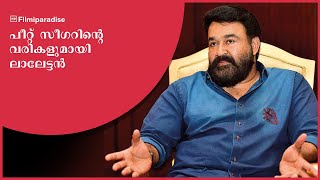 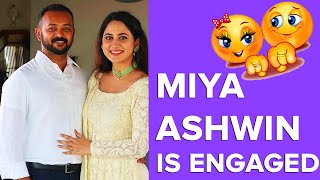 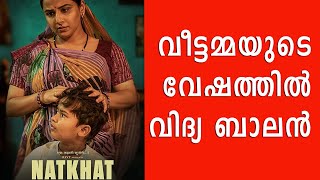 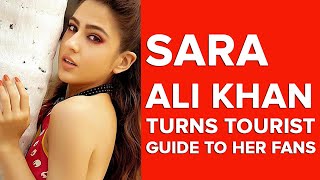 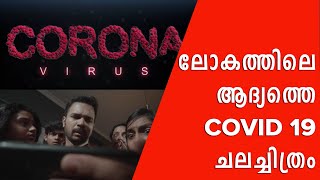 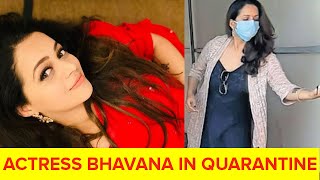